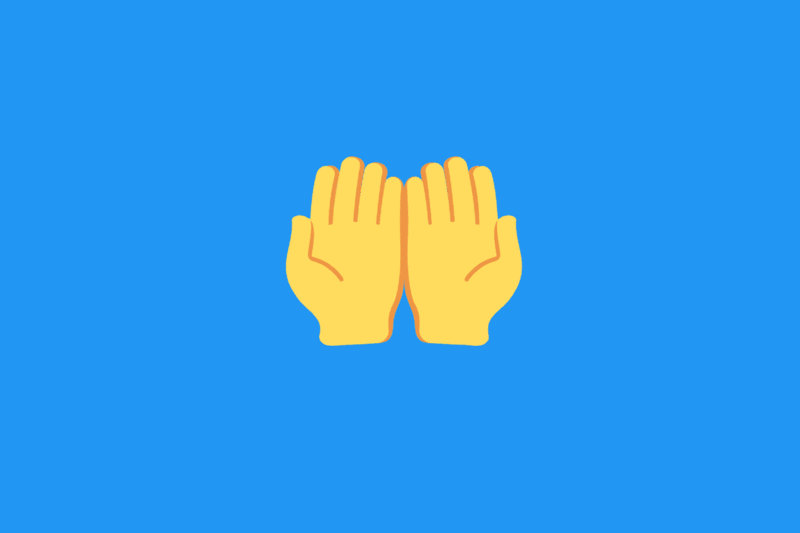 PayMe is a simple React Native app to track who has paid for an event. I was tired of constantly having to create lists (in various apps or on paper) of who had been at what event, and whether they had paid! The first iteration of the app was created in 2020 while learning React Native at the time for Weavik. After about a year I decided to take what I had learned and completely rewrote the app, switching to TypeScript and implementing many best practices picked up over the year.

The app provides a simple way to manage a list of people and events, joining the two via event attendance. People can be checked off the attendance list as they pay, allowing the organizer to get a clear picture of who has paid an event. A helpful dashboard ensures that the highest unpaid events and people can easily be noted for follow up.

The project is built with React Native for Android and iOS, following Google's Material Design concepts. It involves several new concepts for me, including React Native itself, Redux Toolkit, flattened state management, and integration with an app store.