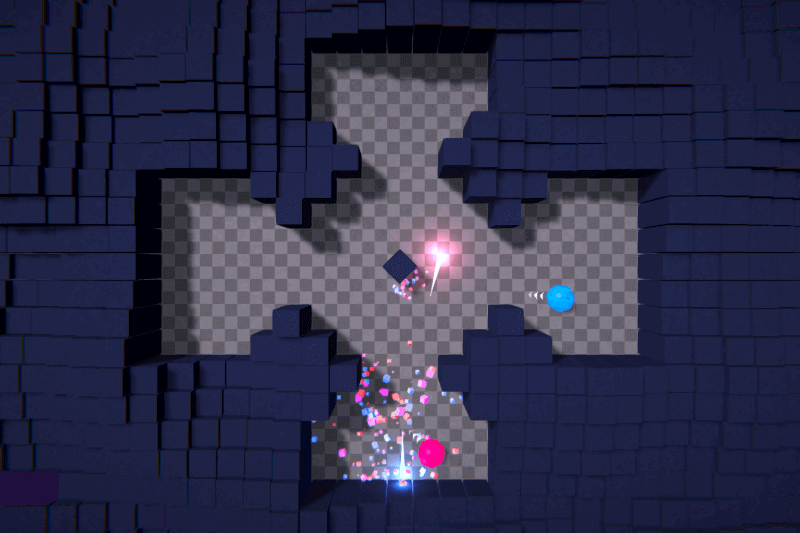 Bug Killer is an inspired clone of a game built during a game jam, and helped me learn many useful things about Unity. It is also the first game I completed and released on any type of platform.

The age-old struggle between developers and bugs continues in this simple co-op adventure! The endless (and almost meaningless) repetition seeks to drive home the point that software development is a constant struggle against bugs...

Although I have experimented off-and-on with Unity, I wanted to actually create and finish a Unity project. I decided to take an example from a popular YouTuber and implement as much as possible without looking at their source code. Thankfully, the idea was relatively simple and I was able to make good progress. Within a week I had experimented with a few new Unity features (shader graph, input system, etc) and felt that my Unity knowledge was much improved. I was able to complete the project with only a bit of delving into the source code. I uploaded the project to Itch.io, but decided that game development simply isn't my passion like web development.